As a kid, Easter Sunday has got to be one of the best days of the year, other than Christmas, of course! Have you ever wondered about the day itself, though?

It turns out that there’s much more to Easter Sunday than you would think!

We’ve gathered some of the best facts about Easter together to save you the hassle of looking for it yourself.

Easter Sunday is the celebration of the resurrection of Jesus Christ. 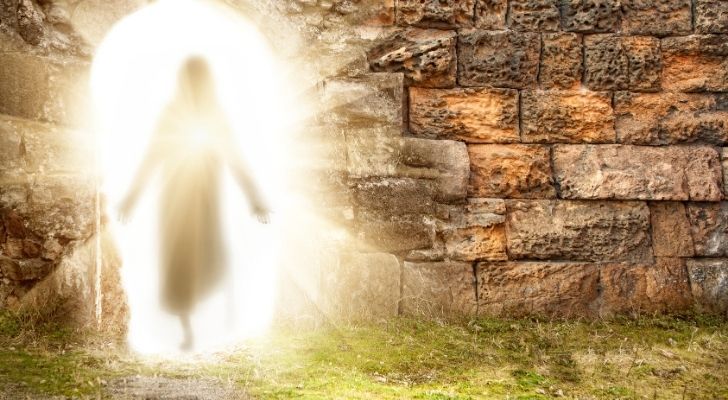 For those who grew up without much religion in their lives, Easter Sunday was more about chocolate Easter eggs and little more than that.

This day means much more to Christians, though, with some preferring to call it “Resurrection Sunday”.

This is because the New Testament describes Easter Sunday as the day which Jesus Christ rose from the dead, three days after he had been crucified by the Romans all the way back in 30 AD.

Easter Sunday falls on a different date every year. 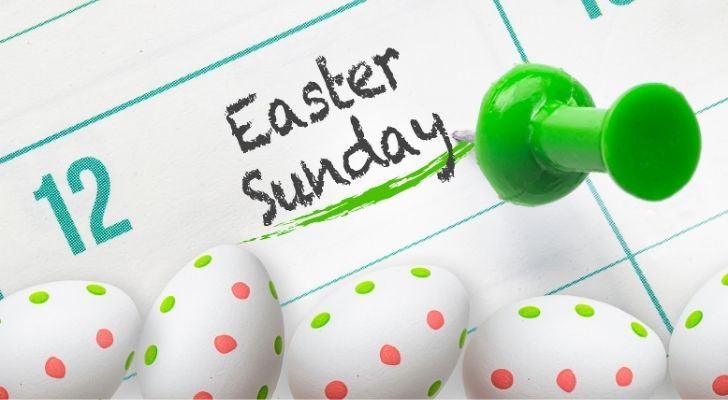 Easter has got to be one of the most confusing celebrations held throughout the year due to this fact, but we’re here to clear this up for you.

First, let’s go into why this happens in the first place.

As we now all know, Easter Sunday is connected to the resurrection of Jesus Christ.

This gets a little complicated, as this event was only recorded in the Jewish calendar as having happened just after the Jewish festival of Passover.

The Jewish calendar doesn’t sync up with the Gregorian calendar, which most of the world relies upon, as it’s based on lunar cycles rather than the movements of the sun.

The date of Passover also changes, as it takes place on the first Sunday after the first full moon after the 20th of March, which also ultimately affects the date Easter Sunday lands on.

Obviously, it is still possible to calculate what date Easter Sunday will fall on, but it involves a bit of maths and the consultation of charts, so we won’t bore you with that and instead suggest you simply Google it! 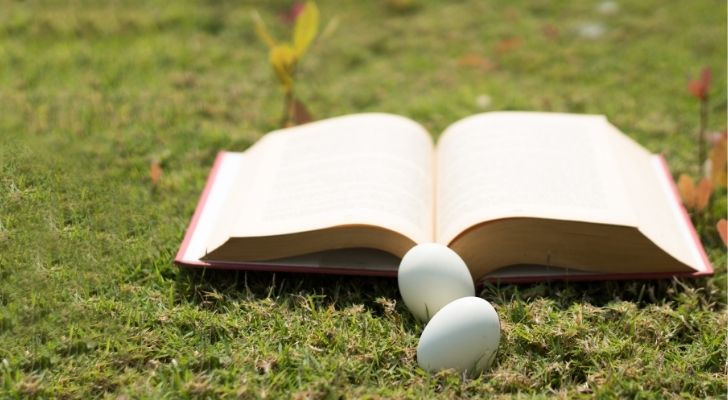 Not just in English, either, as the Dutch and German for Easter are Ooster and Ostern, respectively.

The origin of Easter’s name doesn’t stop there, though.

In 725, Saint Bede, a Benedictine monk in the old English kingdom of Northumbria, wrote that the name is connected to the pagan goddess Ēostre.

Feasts were celebrated in honor of Ēostre in Ēosturmōnaþ (Month of Ēostre), which is the equivalent to April today.

At some point, the Pagan goddess’ name was appropriated by Christians for the name of Easter Sunday.

There’s a reason Good Friday is always the Friday before Easter Sunday. 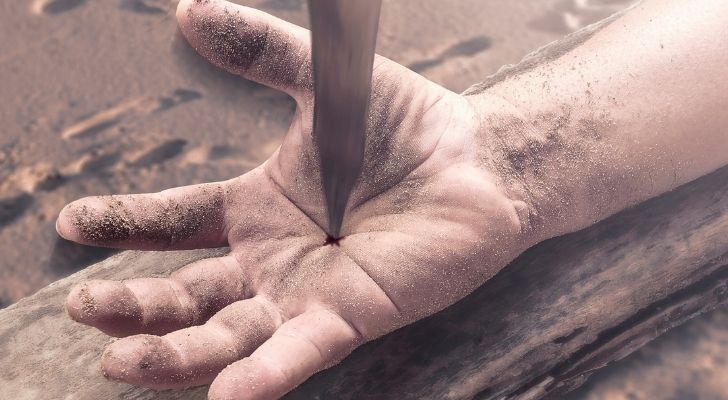 Like Easter Sunday, Good Friday also has a couple of other names, including Great Friday, Holy Friday, and even Great and Holy Friday.

Just like Easter Sunday, Good Friday changes date every year due to its connection to Jesus Christ.

Good Friday commemorates the day which Christ was crucified and killed by the Romans.

As Christ’s crucifixion happened a set amount of time before he was resurrected, the date is fixed according to Easter Sunday.

Fun Fact: Good Friday is not named such because the day was a happy day, but because “good” used to be a synonym of “pious” and “holy.” 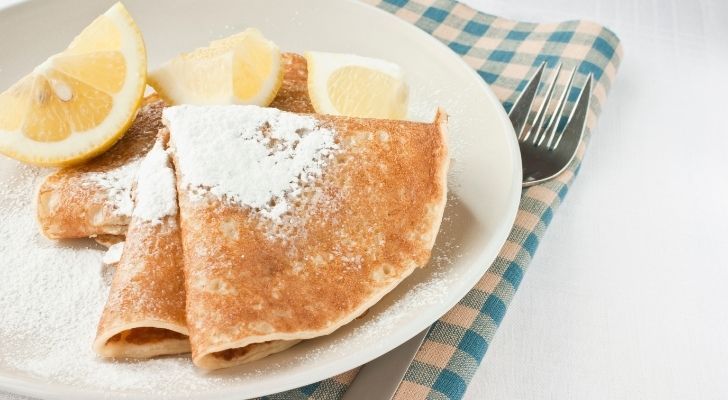 Many Christians around the world observe the tradition of Lent.

During this period, diligent Christians must give up a Lenten sacrifice (some form of pleasure or luxury) for forty days.

Lent begins on Ash Wednesday and runs until Easter Sunday.

Traditionally, people in the English-speaking world would use up their eggs, dairy, and other richer foods the day before they began a fast for Lent on Ash Wednesday.

Because of this, Shrove Tuesday began to be known as Pancake Day in the UK.

The tradition crossed the channel into France, where it became known as Mardi Gras (which translates to “Fat Tuesday”).

Shrove Tuesday, Fat Tuesday, Mardi Gras, or however you want to call it, is the day that slowly evolved into a day where celebrants feast on finer foods, especially on pancakes.

People in the UK traditionally eat Lamb on Easter Sunday. 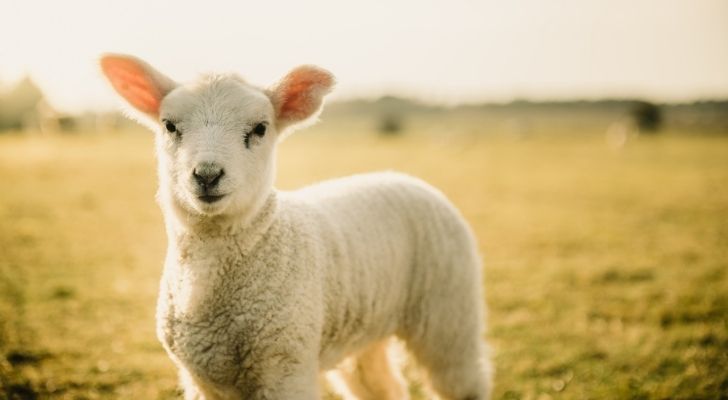 The eating of lamb on this day goes back further than Christ himself, as it is actually connected to the Jewish festival of Passover.

Passover celebrates the emancipation of the Israelites from slavery in Egypt, and at the end of it, a “Passover lamb” is slaughtered and eaten.

It’s been justified by Christians as the lamb is said to represent Christ’s sacrifice on the cross, but these days many non-religious British families also enjoy a lamb roast on Easter Sunday.

Not all Christians celebrate Easter Sunday on the same day of the year. 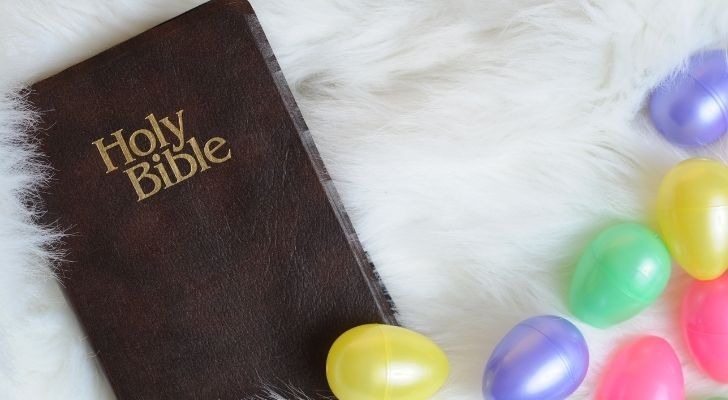 The Eastern Orthodox Church, which includes the Russian and Greek Orthodox Churches, celebrates many similar holidays to other Christians, including Easter Sunday.

For them, it lies on a different date, as events in the Orthodox Church are calculated according to the Julian Calendar, which much of the world used before changing to the current Gregorian calendar in the 16th Century.

So the date is different because of the use of two different calendar systems, but that’s not all.

When the Eastern Orthodox Church was formed, they decided to use a different formula for calculating what day Easter Sunday fell on.

Because of this, there’s actually no set number of days between Easter and Orthodox Easter, with the two occasionally falling on the same day!

Not everyone in the world gets chocolate eggs on Easter Sunday. 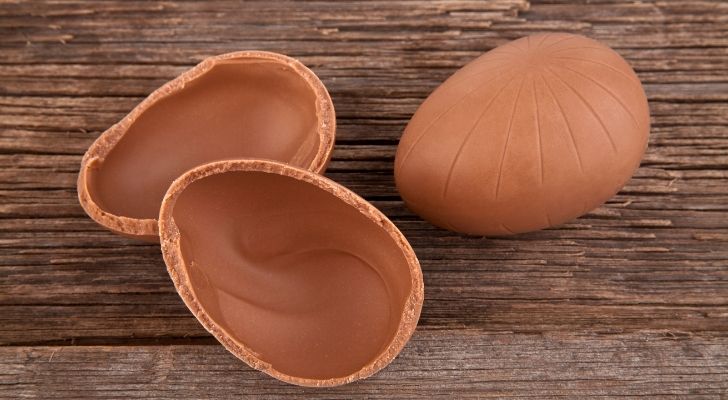 These days it’s not a good Easter Sunday without more chocolate eggs than you should probably eat, but that hasn’t always been the case and still isn’t in some Christian countries!

This tradition is said to go back to some of the earliest days of Christianity, with the eggs originally dyed red to represent the blood that Christ shed when he was crucified.

The painting of Easter Eggs is still carried out in most countries with ties to the various Orthodox Christian churches, with chocolate Easter eggs considered a more “Western” notion.

Easter Island was named as such because it was discovered on Easter Sunday. 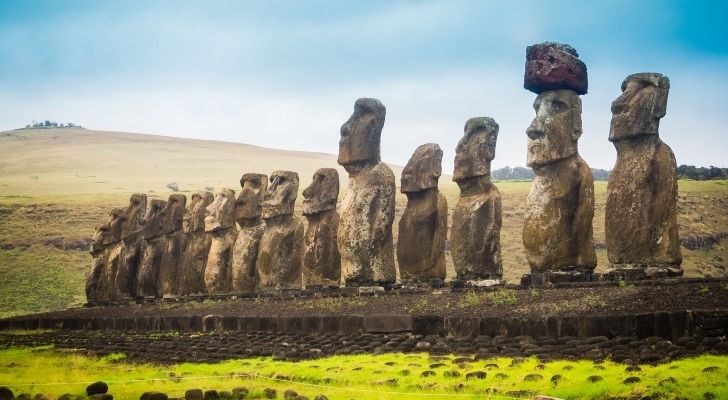 It also happened to be the day which the Dutch explorer Jacob Roggeveen first set foot on the island, which came to be known in the English-speaking world as Easter Island.

It was already called Rapa Nui by the island’s local inhabitants, but Roggeveen decided to name it after Easter Sunday anyway.

He actually named it Paasch-Eyland, which in 18th Century Dutch translated to English was “Easter Island.”

Easter Sunday can fall on 35 different days of the year. 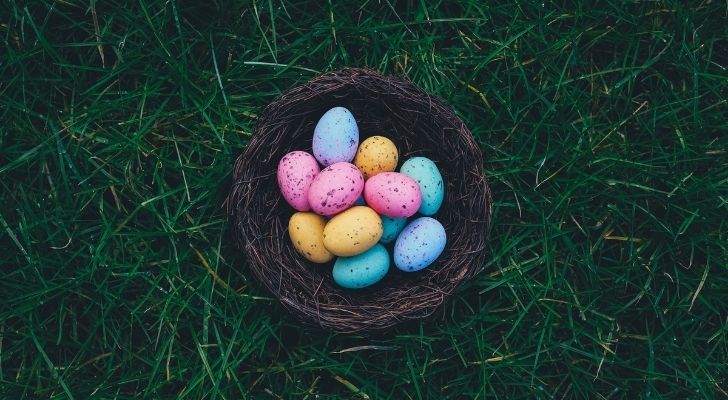 As we now know, the date of Easter Sunday is calculated according to a formula that, among other things, takes both the lunar and solar calendars into account.

Because of this, Easter Sunday can be anywhere between March 22 and April 25.

One would easily be forgiven for thinking that the dates which Easter Sunday land on do not actually repeat themselves in a cycle, as it seems to be different every year.

That’s not exactly true, though.

So there you have it! There’s definitely more to Easter Sunday than Easter eggs, and we’re not just talking about colorful dyed eggs either.

While to many around the world, the day is still one of the most important religious days of the year, to others, it’s a good excuse to get the family together to enjoy some wholesome fun and eat a fancy meal.

Whatever your reason, Easter Sunday is definitely a day to celebrate!

Did you know that people in the UK traditionally eat Lamb on Easter Sunday?

Read More
FFacts
There are 338 known species of the hummingbird, all of which belong to the biological family Trochilidae. All…

Read More
FFacts
Since its introduction during the early 1960s, Nutella has taken over the world as its most beloved hazelnut…