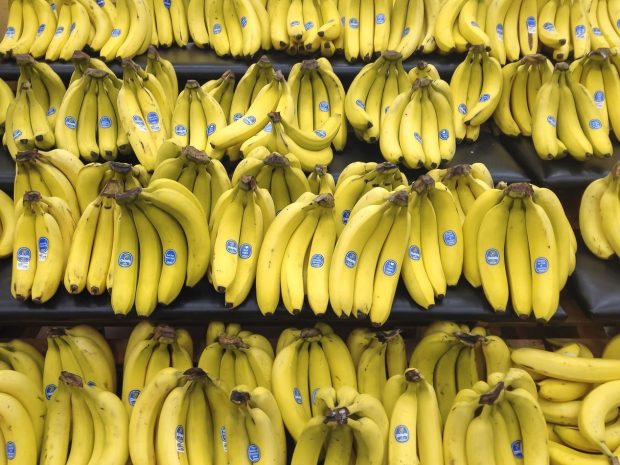 The United Fruit Company was a well-known American enterprise based in New Orleans, Louisiana. The company’s business was primarily centered on selling fruits, particularly bananas. It sold these fruits all over North America as well as far away locales in Europe. Let’s take a look at their storied history!

United Fruit Company was first established in 1899 as an off-shoot of M.C Keith’s “banana empire.” The Boston Fruit Company, ran by Andrew W Preston, contributed significantly to the rise of United Fruit.

By the 20th century, the company had grown significantly. It covered various transportation networks and vast territories in the West Indies, Colombia, and Ecuador.

In time, United Fruit competed strongly with its main rival, the Standard Fruit Company. Eventually, the company controlled and monopolized several areas that were later referred to as “banana republics.” Bang! A new term was born.

In 1870 Captain Lorenzo Dow Baker bought 160 bunches of banana in Jamaica. The bunch cost him a paltry one shilling. He later sold each bunch for a profitable $2 in Jersey City.

Soon, the Captain joined Andrew Preston in Boston. The two played a major role in founding United Fruit and promoting the booming banana business in Boston.

In 1873, Minor C. Keith conceived the idea of planting banana trees next to the railroad trucks. He sought an inexpensive source of food for his railroad workers.

Oops! Chiquita Brands International, the modern successor of United Fruit Company, recently confessed that it paid a whopping $2 million to right-wing terrorists in Colombia to promote its business! United Fruit changed its name to United Brands and later to Chiquita in 1984.

United Fruit Company has, undoubtedly, left an indelible mark in the international banana trade, railroad construction, and a host of other high-value businesses.

In 1970, after a period of steady decline, the company merged with Black’s AMK to form the United Brands. Finally, in 1984 United Brands transformed into the existing Chiquita Brands International.

Read More
FFacts
A pink moon sounds like a magical and rare occurrence; however, it happens every year. The moon of…

Read More
FFacts
Here are 5 things you should know. 1. Just because someone doesn’t look sick/disabled, does not mean they…