What Is A Worm Moon?

A worm moon might sound a little obscure, but it is the name of a specific moon of the year.

All moons carry ancient names associated with seasonal elements, so you might be wondering what a worm moon symbolizes.

In this article, we will look at how it got its name and what a worm moon is.

What is a worm moon? 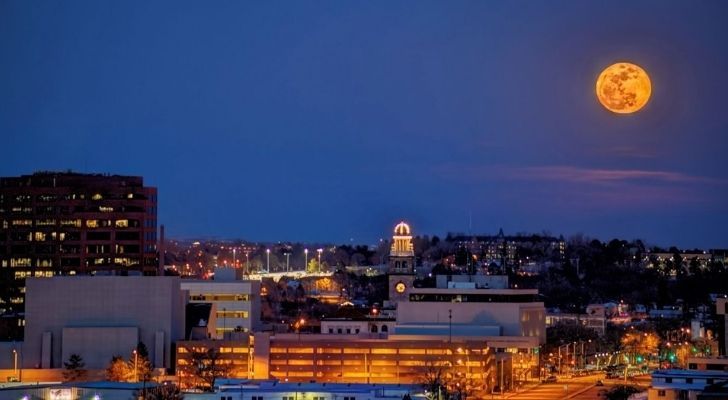 A worm moon is the last full moon of the winter equinox.

The end of the winter equinox is when spring begins, and this is usually in March.

Therefore the worm moon is the first full moon that occurs in March.

The worm moon appears around the 14th to 15th day of the lunar cycle.

Why call it a worm moon? 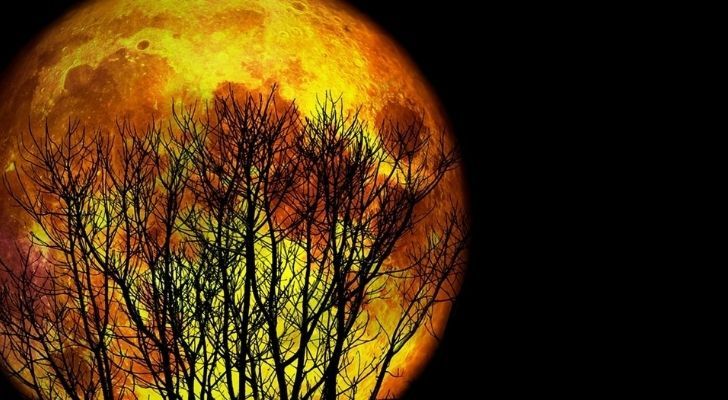 It is called a worm moon because it arrives at the end of the winter equinox.

This occurs in March, and it symbolizes the end of the harsh winter and the beginning of spring.

It is called the worm moon because the ground begins to thaw at this time of year.

When this happens, you can see distinct tracks left from worms in the recently thawed ground.

Across the northern hemisphere, there are similar elements that resemble a particular time of year.

For example, February’s full moon is called the “snow moon” because, in the northern hemisphere, there is often heavy snowfall in February.

Who first called it a worm moon? 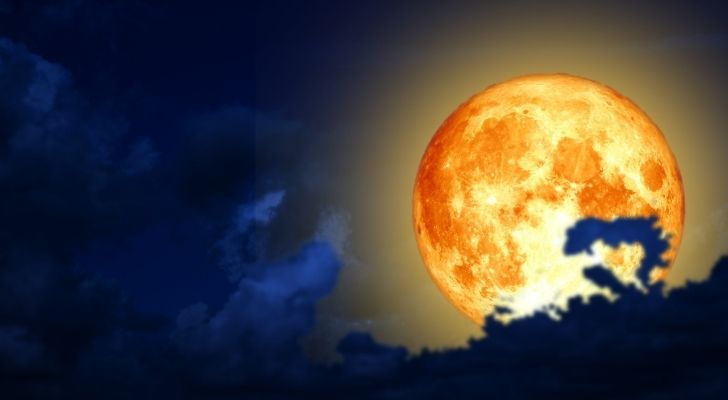 The lunar cycle was first used as an ancient way of keeping track of the time of year.

A lunar cycle is 29.5 days, and this would have been considered a full month.

There are 13 full moons in each lunar cycle.

By keeping track of the moon names, you would know which month you are in, indicating what seasons were approaching.

The moons were given names to reflect relevant seasonal events.

Hence, the full moon of March is called the worm moon, as it symbolizes that winter is over.

By naming moons, it allowed humans to use the lunar cycle as a form of a calendar.

It is thought that the worm moon name stems from Native American culture and would have also been used in Europe and other cultures in the northern hemisphere.

Is it always called a worm moon? 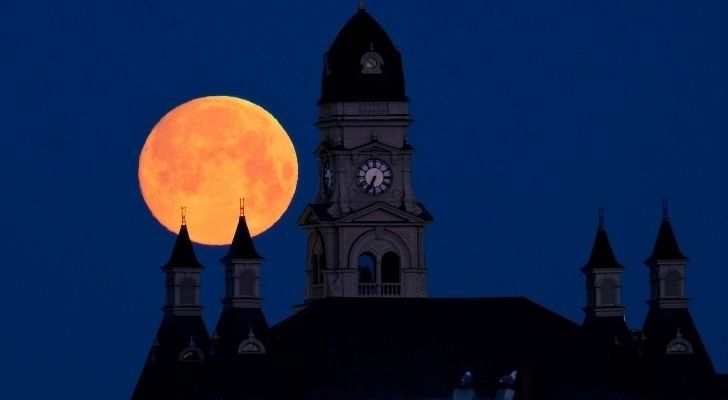 Although the term worm moon is the most common name for March’s first full moon, there are varying names.

These are the chaste moon, death moon, crust moon, and sap moon.

The chaste moon comes from the concept of March being the beginning of spring, and it is known as the time of year for birth and regrowth.

However, the death moon’s name contradicts the aspects of being about new life.

This is because it is referring to the death of winter. The last moon symbolizes that winter is coming to an end, the death of a season.

It is also a time of year where our ancestors would have gone around collecting any dead or fallen trees of the winter and stored them for future fires.

March is the transitional time of seasons that change from being harsh deathly conditions to warmer fruitful surroundings.

A worm moon is the full moon that occurs in March and is the last of the winter equinox.

It is called a worm moon as it is named after the often abundant amount of worms seen this time of year, leaving trails in the thawed frost.

Its other nicknames reflect the time of year, with relations to the end of winter and the beginning of spring.

The full moon of March is known as a worm moon because this is when the ground thaws in the northern hemisphere.