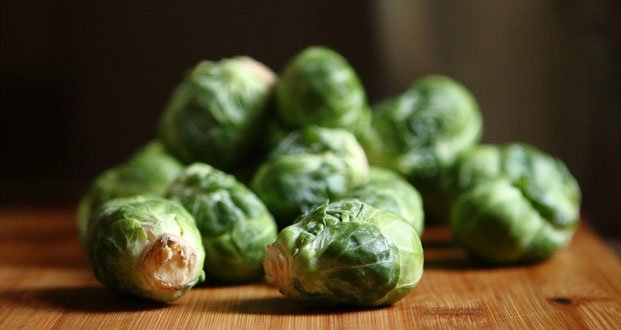 1. The Brussel sprouts grown today taste better because they are genetically different. In the 1990s Dutch research identified heirloom varieties that are less bitter and bred them to be tastier and have a higher yield. – Source

3. Helen is a unit of measurement based on Helen of Troy. She was known as “the face that launched a thousand ships”, therefore 1 milliHelen is the amount of beauty needed to launch a single ship. The negative Helen is the power to beach ships. – Source

4. Little Richard, while performing in Australia in 1957, saw a fireball flying across the sky and took it to be a sign from God to repent from secular music and his wild lifestyle at the time; he wouldn’t return to secular music until 1962. The fireball that he saw was the launch of Sputnik 1. – Source

5. When you eat fruit with its inherent fiber (aka eating the whole fruit) up to 30% of the sugar will be eaten by the microbes in your gut before it can be absorbed. – Source 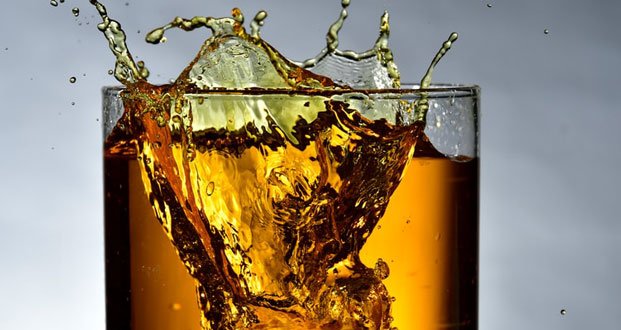 7.  Operation Wandering Soul was a psychological warfare campaign used by the United States during the Vietnam war where eerie sounds and altered screams were played on battlefields. This exploited the Vietnamese belief that unburied soldiers’ souls would wander in constant pain and suffering. – Source

8. In 1961, as the 17th-century Swedish warship Vasa was being lifted from the sea, a statue of a runner was found on board, momentarily baffling scientists. It was placed there as a prank by Finnish students on their way to a party in Stockholm. – Source

9. Sea urchins will pick up objects and wear them as hats…and one aquarium enthusiast decided to 3D-print mini cowboy hats and Viking helmets to accommodate them. – Source

10. Bizzy Bone of Bone Thugs N Harmony was abducted at age 4, which led to abuse and him being molested for 2 years. John Walsh shared the story on America’s Most Wanted in 1983 which led to his rescue. Bizzy went on the show in 2002 to update and thank John Walsh. – Source 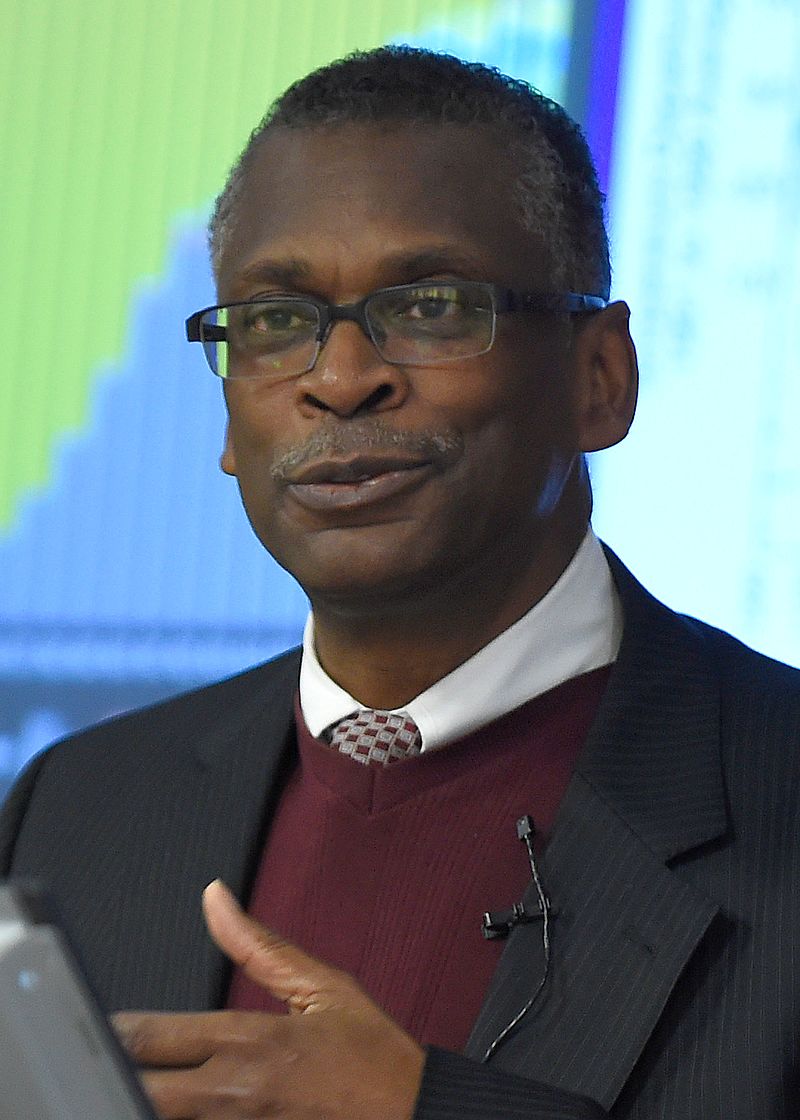 11. The Super Soaker was invented in 1990 by NASA engineer, and Air Force Veteran Lonnie George Johnson who describes himself as a “part of a small group of African-American inventors whose work accounts for 6 percent of all U.S. patent applications.” – Source

12. Tumbleweeds aren’t native to America. They arrived through a contaminated flax shipment from Russia and are reportedly very tasty as a boiled vegetable or in salads. – Source

13. Over 76% (~$13b) of money lost in the Bernie Madoff Scandal has been recovered and paid back to investors. – Source

14. Between the 1930s and 1940s penicillin was so precious that it was re-extracted from the urine of patients to conserve every last bit of it. – Source

15. In 981, a hospital’s location was chosen by hanging pieces of meat in several places for a few days and deciding in favor of the one where meat was found to be least infected. – Source

Read More
FFacts
As one of the first vegetables you’d love to hate as a kid, carrots are one of the…

Read More
FFacts
Tree frogs are some of the world’s most beautiful amphibians. With their abstract patterns, big eyes, and bright…