How Does Classical Music Affect The Brain?

You may have heard people say that if you listen to classical music, it makes you more intelligent.

But is this true or just a myth? It is said that music feeds the soul, so in this article, we will look at how classical music is the antioxidant of music.

Why do we listen to music?

Let’s start with a bit of background before we dive into the specifics of classical music.

For hundreds of years, humans have felt the need to create music, to move with a rhythm or a beat.

It is said that music could have derived from a protolanguage, and could have come from an early form of communication between humans.

In 2013 researchers found that the reasons why people listen to music can be put into three categories; mood analysis, self-awareness, and social reasons.

Music can affect our mood, it can make us feel an abundance of emotions from feeling happy, sad, energetic, passionate, and inspired.

But why is this?

Musical effects on the brain. 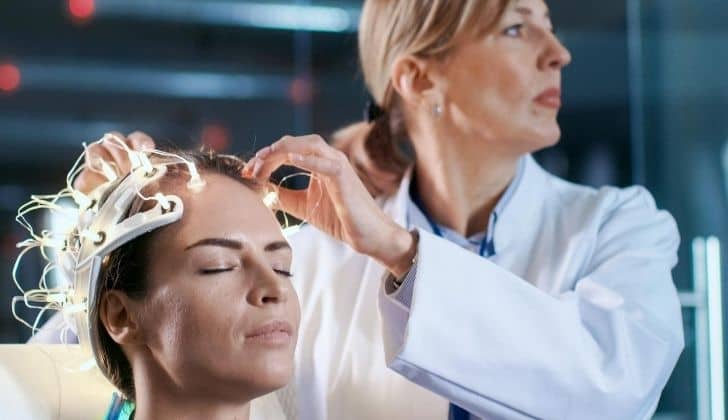 There are many theories as to why music affects us in such a way.

One theory is that tense music and music with an upbeat tempo will change our heart rate which can create discomfort if it is unexpected or it can make us feel energized and want to move to the beat.

In 2015 a study by the BBC said “Upwardly rising, staccato sounds tend to put us on edge, while long descending tones seem to have a calming effect.”

This study shows that we tend to react in a positive way to calmer more smooth music as our heart rate doesn’t increase which means we tend to relax more.

A study published in Nature in 2014 suggested that music has the ability to stimulate parts of our brain that wouldn’t otherwise be used.

This is also linked with emotional channels and is perhaps one of the main reasons why we all react differently to what we hear.

Sometimes we associate certain memories or feelings with music and this can sometimes be stimulating to our productivity.

Why classical music is different. 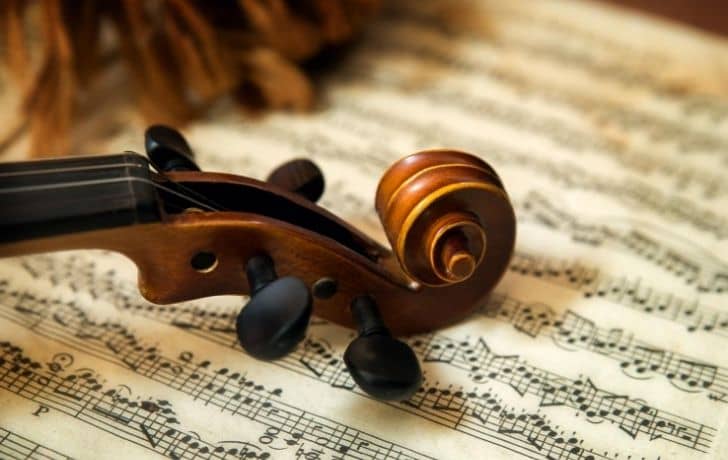 At the University of California Shaw played Mozart to a group of students and noticed an increase in IQ level.

Although the experiment is not relied on as significant evidence by many scientists it does show that classical music has positive effects on the brain.

Researchers believe that not only does listening to classical music help relax and calm us, which makes us perform better but it can change our thought too.

Listening to Mozart helps to warm up parts of the brain that allow us to develop abstract thought.

A separate study by Dr. Kevin Labar showed that music has the power to improve focus and therefore performance.

This is because when we listen to calming classical music, dopamine is released as we become calm and relaxed.

This prevents the release of stress-related hormones which means mood is improved and what we are working on becomes more enjoyable.

Listening to classical music will relax and calm the mind so it can then work to its full capacity and open channels of creativity that are otherwise dormant.

Dopamine is released when we become calm and relaxed. In 2011 the first experiment looking at relations between dopamine and listening to music was carried out at McGill University.

The study had eight volunteers who allowed their brains to be scanned whilst they listened to music they liked.

The outcomes showed that dopamine levels in the brain rose by around 9% when the person was listening to music they liked.

Only instrumental music was used for the experiment to make sure that there were no verbal associations with reactions to the musical piece.

Although you might not think that you enjoy classical music, you might find that its calming aura has a positive effect on your brain.

Listening to classical music as a baby. 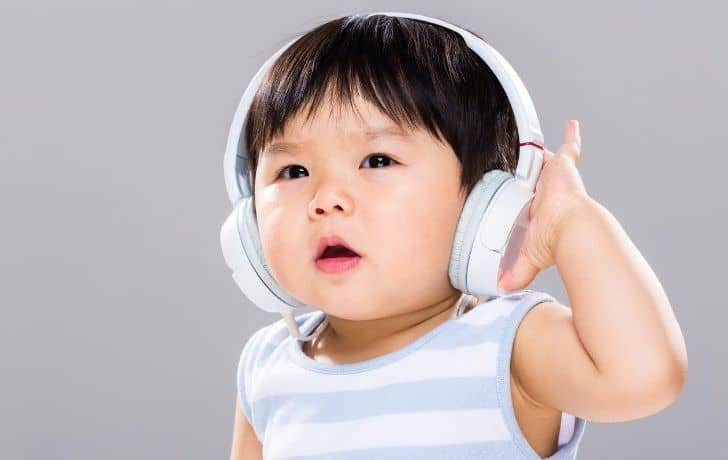 Experts have researched and come to the conclusion that listening to classical music helps brain development.

When the smooth soothing music is played regularly it allows the baby to develop their ability to remember rhythm.

This means they will find it easier in the future when learning things like languages.

It has also been proven that calm and soothing music will relax a baby and a happy calm baby will do better at growth and development, which overall means they will be healthier.

What is The Mozart Effect? 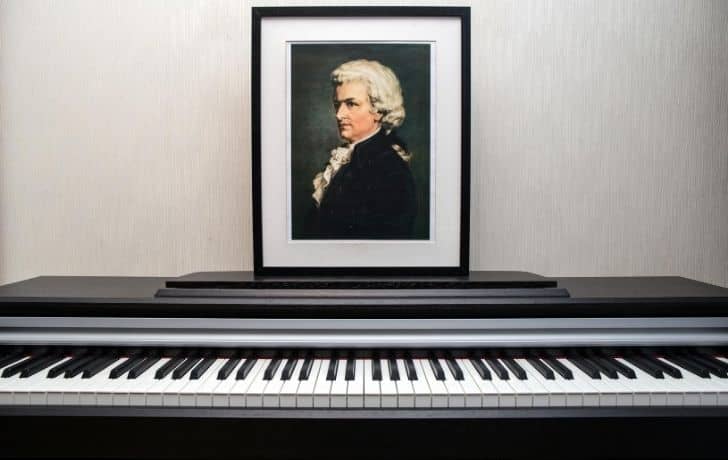 French researcher Dr. Alfred A. Tomatis first used the term to describe what he considered to be a mind-changing effect put upon the human brain when listening to Mozart.

It is also suggested that it will raise your IQ.

Although there is very little scientific evidence to back this up, it is often debated by scientists and the term is very popular amongst some researchers.

So if we start listening to classical music we have the ability to shape our performance and get the most out of our hard work.

Even better if we introduce classical music to babies or children then we are helping shape and develop their brain so they can be more productive and overall healthier human beings.

Next time you are struggling with something why not put on some Mozart to help open up the creative channels of your brain to help improve your work.

Did you know that when babies listen to classical music it can help them develop their memory skills?

10 Historical Facts About The Ancient Egyptians

Read More
FFacts
Cyber Monday. The beautiful nemesis of Black Friday, the champion of the introvert, the proof that online shopping…

Read More
FFacts
Cornflakes is the world’s most famous breakfast cereal today. Eating good quality cornflakes in moderation along with a…

Read More
FFacts
Okra is a plant that many cultures regard as a culinary treasure. This plant is particularly famous in…

Read More
FFacts
Here are this week’s uplifting headlines. 1-5 Uplifting Headlines of the Week 1. 8-year-old calls out NPR for…

Read More
FFacts
One of the most common animals seen in the world are frogs. Despite their size, frogs are considered…